Many thanks to Greg Borsa for this recipe and for his guidance. 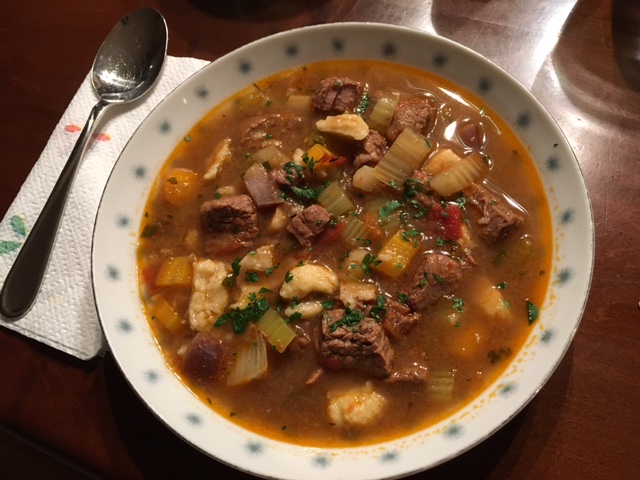 Parsley to taste (½ bunch but bunches are small in Hungary), chopped

1 tsp. freshly ground black pepper – or less pepper to taste – I used much less but did not measure!

Mix flour, salt, and egg, possibly a little water water to make doughie.  Boil salty water in separate pot.  Either grate the dough or take little pieces out with a teaspoon and throw into boiling water.  When they come to the top remove them from pot with a strainer.

I added ½ tbsp. of seltzer to the dough instead of water and refrigerated dough for 15 minutes (I took a page from my matzo ball playbook).  The noodles floated to the top very quickly and fused into giant noodles…be sure to use a wide stock pot (I only used a 3 quart and it was too small!) and the seltzer is probably a bad idea although they tasted delicious…I just cut the “fused noodles” into smaller pieces! 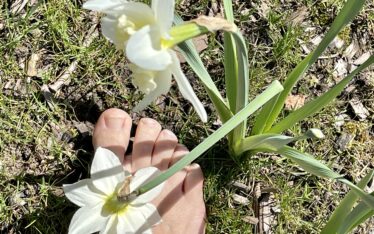 Healthy Habits for Spring that don’t require cooking!
Healthy habits are always a work in progress!  At this point in the pandemic most of us are ready to sample someone else’s cooking for a change!   Here are 3...
96 Likes 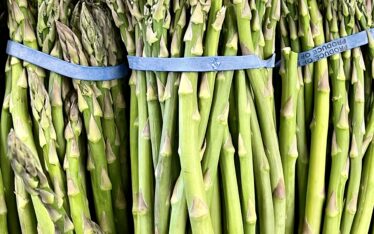 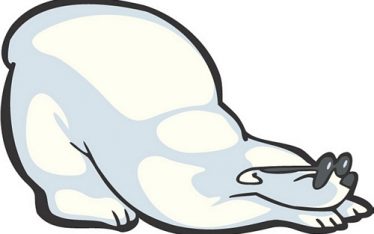 Stretch Your Way Out of Unconscious Holiday Eating
Tis the Season to Stretch How are your health goals faring this holiday season?  There is a smorgasbord of healthy living advice about how to navigate the holidays but somehow...
264 Likes